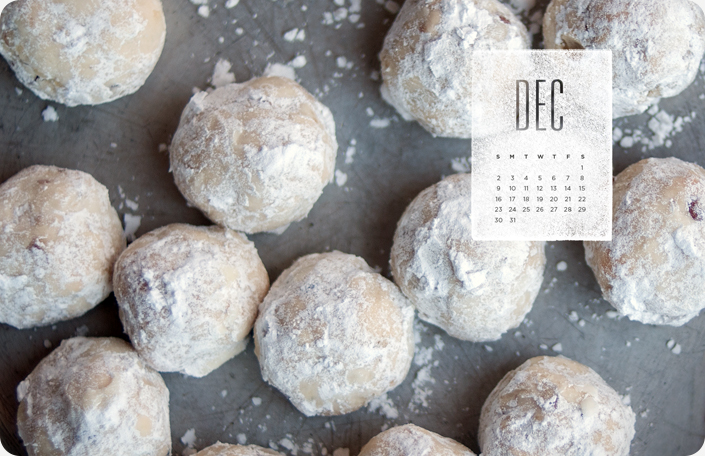 Read the First 16 Episodes | Previously on Smitty & The Girl : Aggie wants the truth and she wants it now. She’s not leaving The Waffle House until she gets some answers from her boss, eccentric millionaire Sylvia Mathers.

Sylvia’s mouth was dry and her stomach was heavy. She wiped the drifts of powdered sugar off her trembling hands and faced her maid across the table. Aggie, who was ten years her junior and had been with her family since she was a girl of fifteen. Who had been her own personal maid for almost twenty-two years. Who had, just that morning, pulled Sylvia off the piano in the sitting room where she’d fallen asleep, carried her up the stairs on her warrior back and deposited her in her bed.

Aggie had learned quite a few things about Sylvia and her family during that time but she kept them all to herself. She was a vault of information, of lies and terrible secrets and humiliating slights. And she had few requirements of her mistress. The truth was one of them.

Sylvia wondered briefly what she would do without Aggie. Then, she met her eyes across the table, removed her sunglasses from her face and set them down. “She wants money, of course. And to cause no shortage of trouble.”

“She called you this morning.”

“No.” Sylvia narrowed her eyes. “Ursula, the waitress, she called me.”

“Whatever.” Sylvia waved a hand. “I knew who it was the instant she described her. I didn’t tell you,” she continued quickly, before Aggie could ask, “Because I wanted to be sure. I needed to be sure that it was her.”

Aggie’s face was like stone. She was unreadable. “And when you saw her? You didn’t call then. You didn’t tell me to come. You kept me away.”

Sylvia felt something inside her harden. She hoped it wasn’t the waffles. “Yes. I did.” She shook her head in disgust. “She called me Aunt.”

Aggie’s words came out as a slap. “You are her aunt.” Sylvia glared at her. “She’s yours as well as mine. Though I know you’ve done everything you could to erase her.”

Aggie slammed her hand down on the table, her expression no longer stone but red with fury. “Aggie!” Sylvia said, her hand pressed to her heart, her eyes wide.

“No! You have said and done enough.” Aggie started to rise. “I want to see my daughter. I want to see her right now.”

Happy December! Or, as it should really be known, HAPPY MONTH O’ COOKIES.

I’m sure you’ve seen by now the pics from Ladies Home Journal where some of our fave food bloggers got to pal around with Ina Garten and eat cookies. If you haven’t, a warning- it is insanely high on the list of things that will instantly incite rabid jealousy. I know, I know, jealousy isn’t becoming or in the spirit of the holiday season but… INA…. COOKIES. And yet, this is one of those times where I sit and read and think, Thank God I wasn’t actually there. That’s all I need in my life- to be known as the girl who tripped and knocked the Barefoot Contessa into a table full of shortbread cookies. Or started rambling about all of her gay friends and why aren’t they here? Can we call them and invite them over? … Crickets… Also, I know I would’ve snuck into her house just to see if she has a closet full of those blue denim shirts. And then probably escorted off the premises. Some Kitchen Stories: Not Pictured.