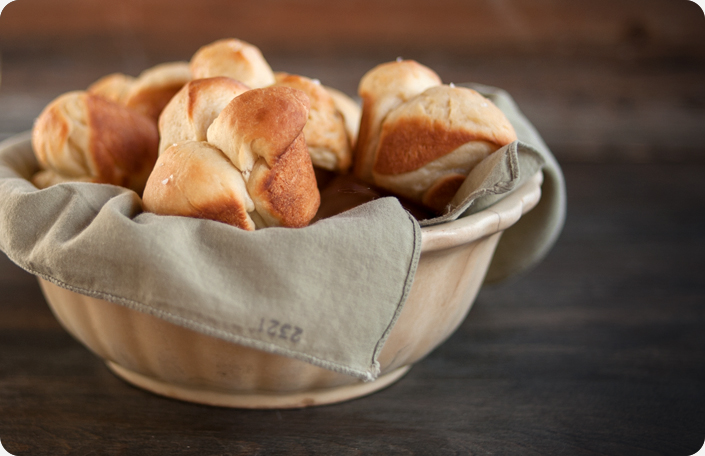 There was much hitting and jostling on Bert and Gregory’s side of the table. Annabelle, their mother, cast them one stony look on her way back to the kitchen. Bert immediately dropped his hands, and his attempt to drop a bit of stuffing down the neck of his brother’s shirt. Gregory seized the moment of weakness to seize a green pea from the bowl, stuff it up one nostril and then, with the help of the other nostril, shot it at his brother’s face. “Ow! Mom! Gregory nose-pooped a pea into my eye.” Bert clasped a hand over his eye for dramatic effect.

“Honestly!” Annabelle smiled through clenched teeth at the various family members who wandered past on their way to the long dining room table. “You’re not ten years old anymore, boys,” she hissed at her sons under her breath. And it was true that at fifteen, they were almost grown. “Stop it! Stop it at once or I will throttle both of- Oh, Grammie Ham!” Her voice immediately rose six octaves as she patted her hair and gestured for the boys’ great-grandmother to take her seat beside them. “There you are! There you go! Sit, sit, there it is!”

Their mother always spoke to Grammie Ham as if she was a baby poodle attempting to take her first wobbly steps. She had done this ever since the day she’d learned just how much the old woman meant to leave them when she died. “Hooray, you’re sitting! Hooray for Grammie Ham! You sit so beautifully, Grammie Ham! Yes, you do!” 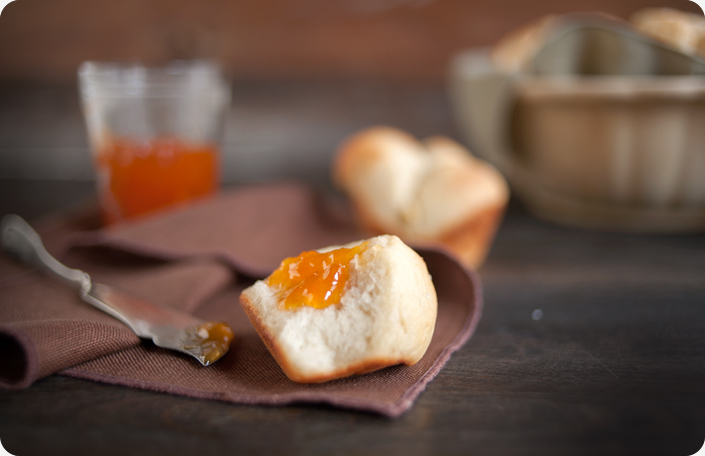 The boys, momentarily distracted by the appearance of Grammie Ham, stared dully at her as Annabelle cooed and crowed back to the kitchen, fussing over the other guests to take their seats. Grammie Ham’s watery eyes passed over them. They wondered if she even saw them there.

Grammie Ham was, and always seemed to be, less person and more… gray. Hair, skin, clothes, everything was the color of slick clay; over the years, she seemed to embody the color more and more. She sat in her chair, spidery hands grasping at the edges of the napkin before her (which was shaped like a swan that appeared to be gasping for air) until it became clear, to Bert and Gregory’s mounting horror, that she was actually attempting to stand up and push herself off the edge of her chair.

“Do something,” Bert whispered to Gregory, who was typically the twin of action. But Gregory stared, unsure of what to do as Grammie Ham wheezed and pushed and shoved her way up until she was hovering, hunched, over the table.

“G-gram-” Gregory finally muttered (after Bert jammed his leg with his fork). “D-dya need something?”

The boys watched as she grabbed the bowl of green peas and with one final lasting gasp, sat down on her chair with a thump, the bowl in her hands.

Bert and Gregory watched, transfixed, as she reached a trembling hand into the bowl and emerged with a single green pea… and promptly shoved it up her nose.

They stared. “G-gram.” Bert whispered. He was partially watching for his mother. He wasn’t sure if he wanted her to see this or not. He had a dim feeling she’d knock him sideways for it though. Gregory’s eyes were as wide as saucers. “G-gram, don’t- that’s not how you eat-“ 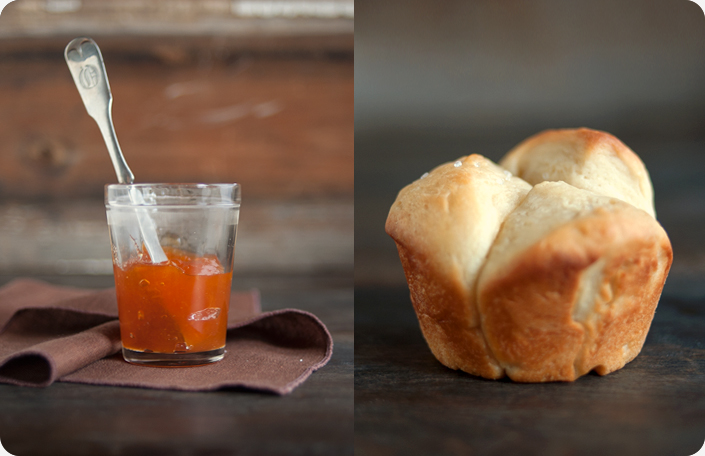 Annabelle came bustling over then, clapping her hands. “All right everybody,” she trilled loudly and waved and hollered for their attention. “Dinner’s about to be served.” Bert swallowed. Gregory just continued to stare at Grammie Ham, who sat calmly with a pea up her nose. Annabelle must’ve noticed the pallor of their collective faces because she leaned over the table. “What are you about?” she hissed at the boys again.

“Better not be.” Her expression turned to rapturous, her voice tuned to baby poodle talk as she swiveled over to Grammie Ham. “And how are you, Grammie dear? Who’s sitting so nicely? Who sits better than you?” And the pea shot forcefully out of Grammie Ham’s nose and landed directly in their mother’s gawping mouth.

Of everyone at the table, only the three of them knew what had just occurred. Bert and Gregory were frozen like statues. They stared at their mother, whose eyes were wide, her face the color of steamed prunes. The only movement their mother make was to drop her eyes down to the pea that now rested in her mouth.

“I would like some milk please, when you get a chance, Annabelle,” was all Grammie Ham said in reply. Deep in his belly, Bert felt a laugh begin that he was sure would last for days and days.

There are a few things that I was not anticipating when I considered my adult life. Among them: I didn’t think, ever, that I’d end up living in Maine. I would never have imagined that my career would involve the two words Face and Book. And I certainly did not think, as a plump child raised primarily on carbohydrates and my mother’s chicken cutlets, that I would ever, in my whole life, consider bread to be a treat.

But here we are. I am a grown-ass woman. I pay bills. I buy my own airplane tickets. I’m responsible for the care and well-being of a large animal. And I so rarely eat things as simple and splendid as dinner rolls that their promised presence on the Thanksgiving table practically moves me to tears. ROLLS. I CAN EAT ROLLS. Specifically, homemade no knead dinner rolls, kaiser rolls, bread rolls, anything rolls when it comes to homemade. That’s right. THERE WILL BE ROLLS.

These, as rolls go, are as simple and splendid as they get. They don’t require any fussy laboring, they can be made ahead of time and, if you’re anything like me, they can quietly and quickly (and unexpectedly) become the most important thing on the whole table (MUST GET TO ROLLS. AND BUTTER.)

The child version of me might still be reaching for the stuffing but the adult version is all about the rolls. 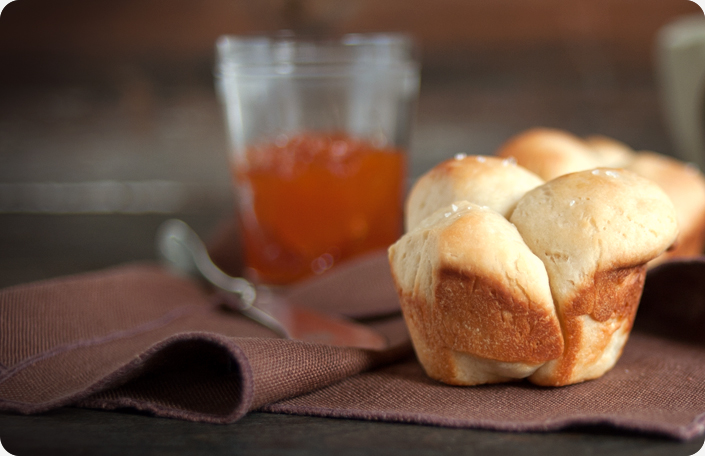 Make ahead! To store, let cool, wrap tightly in plastic, and keep at room temperature, up to 2 days.

1. In a large bowl, combine sugar and water. Sprinkle yeast on top and let sit until foamy, 5 minutes.

2. Add 1 cup of flour and, using a mixer, beat on medium until smooth, 2 minutes.

3. Add fine salt, egg, and butter and beat until combined.

4. Add remaining 2 cups flour and, with a wooden spoon, mix until just combined.

8. Roll each dough piece into a smooth ball and place 3 balls in each cup.