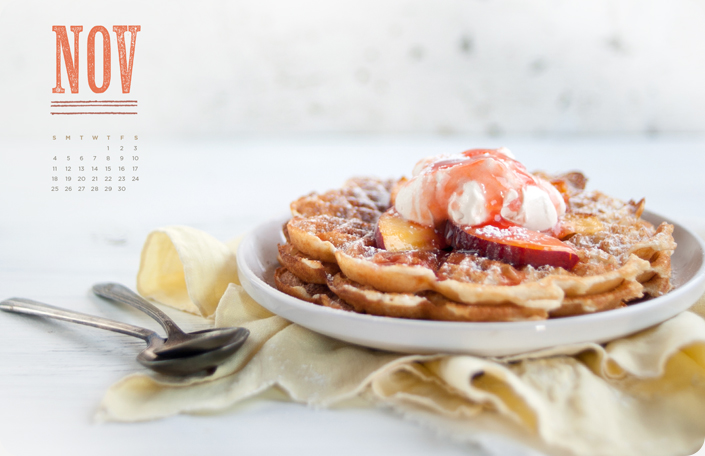 Read the First 15 Episodes | Previously on Smitty & The Girl : The mysterious Petula Mathers has caused a lot of trouble in one very long day. We knew she was a mother (she shares a son with local bar owner Mike Newell), a “niece” (of rich eccentric Sylvia Mathers, and not a very welcome niece at that) and now we learn she’s actually the daughter of Aggie, Sylvia’s long-suffering maid.

There was a moment when Aggie thought she might be spotted, seen, by the girl in the booth. Fear grasping at her with both hands, she ducked down and away from the door, reeling. She caused quite a scene as she stumbled off the sidewalk.

She did not think of Sylvia or her duties. She walked, dazed, down the street and into the town park. She sat on a bench and sat there, staring into the cove of willow trees, for what felt like forever.

Only when the sky began to darken did her thoughts darken too, as she finally turned away from the baby she’d been forced to give up and the woman who’d conspired to take her. The woman she now worked for. Aggie’s eyes narrowed.

There were many places in Cliffwood and the surrounding towns where Sylvia Mathers was known to make a spectacle of herself. If she wanted to be seen, she could be found in the lobby of the Claraton Hotel or at The Piano Key in Bridgeton.

There was only one place she would go to hide.

It took Aggie only minutes to retrieve the temporary car from Mulpepper and minutes more before she arrived on the edge of town.

She found Sylvia in the far corner of The Waffle House. She had a silk scarf wrapped over her head and her largest sunglasses, covering nearly half her face, and was tucked in a booth, facing a table full of waffles, all of them stacked high and the nearest to her was drowning in butter and blueberry syrup.

She could’ve had better waffles at her own damned diner. But then people in town would know that when Sylvia Mathers was feeling guilty, or blue, she liked to drown her sorrows in enough crispy carbohydrates to feed a small nation.

Aggie couldn’t see her employer’s eyes, or even her eyebrows, behind those shades but she knew they were as wide as saucers when Aggie stalked up to the table and slid into the booth opposite her. The thin hand that grasped the fork shook slightly and clattered against the plate. “Aggie-“

“What did she want?” Aggie cut her off quietly. She was feeling oddly calm. Her own hands, worn from more work than age, clasped together lightly on the formica tabletop. The gaze she fixed on the woman across from her was steady too.

“You tell me everything. Now. Right now.”

First and foremost, congrats to Andrea C. who participated in our latest giveaway and won a free copy of Jeni’s Splendid Ice Creams at Home! Congrats, Andrea and my condolences- you will now make ice cream. All. The. Time. You’re welcome and I’m so very sorry.

Secondly, IT’S NOVEMBER. The only month I look forward to more is October. Because in November, there is the possibility of first snow. And those orange hues start to deepen toward crimson. And all the birds fly away (granted, I might be the only one who looks forward to that part of the season).

And it’s home to the most wonderful holiday in America! And we now have WEEKS of menu and recipe planning ahead of us! So much Pinterest to endlessly scroll! So many entertaining-themed magazines to read! So many exotically-themed Thanksgiving dinners to fantasize and then immediately discard in favor of traditional favorites because certain family members would mutiny and the holiday would be ruined! (Farewell, Herb-Roasted Capon with Caramelized Onions … maybe next year?)

To download your own free November desktop calendar, click the ideal version for your screen (Or do what I do EVERY MONTH and just download all of them until you find one that fits best. Seriously, every month I do this) and download: