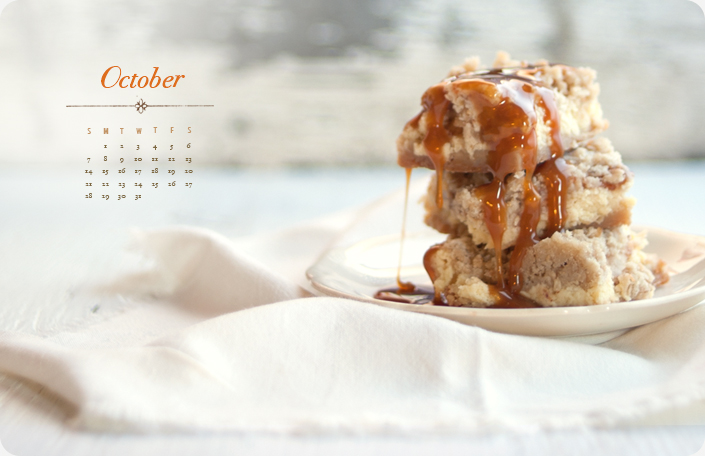 Read the First 13 Episodes | Previously on Smitty & The Girl : Sylvia Mathers isn’t the only one shaken up by the arrival of her mysterious “niece.” Her maid and co-hort Aggie is about to have the shock of her life.

Sylvia wasn’t a fool. She knew the moment Elvira called just who was waiting for her at the din- erm, restaurant. When they threw the keys to Priscilla at Mulpepper and the red haze of her justified rage had cleared, Sylvia slowed her walk to a stroll. “Aggie,” she said thoughtfully. She dusted her slacks and grimaced at the grime now gracing her fingertips. “Could you be a dear and run to the grocer while I tend to this?”

Aggie narrowed her eyes and said nothing. This nervous chatter was nothing new, especially the morning after a party where the previous night’s events were still largely a mystery, but now the woman was referencing a Syphnx cat that had been dead for six weeks. Whatever had made her so uncomfortable was deep enough to make her forget the 3 day wake she’d held for that damned feline beast. She’d forced Aggie to recite a sonnet, for God’ sake.

So Aggie gave her an exaggerated bow (which made Sylvia roll her eyes, as intended) and stayed back. She turned as if to go and then stayed behind the corner of Gelbert’s General Store, watching as the woman righted herself, smoothed her hair and sailed into Smitty’s like the Queen of Sheba.

As soon as she was inside, Aggie tiptoed up to the door and peered through the little window. She watched as Sylvia approached a booth in the corner, where a young woman sat, her hair the color of caramel, much like Sylvia’s had been, when she was a girl herself.

Aggie’s body realized who the girl was before her brain caught up- all at once, her heart began to beat faster. Her palms started to warm. She blinked the mixture of tears and sweat from her eyes. When the door behind her opened, Aggie took a deep, gasping breath, causing the man who’d just entered to exclaim in alarm. He wanted to help her outside but Aggie refused. She wanted to stay where she was, at the window, her daughter, long believed lost forever, on the other side.

It is impossible to consider which recipe will tempt you most these days. In LA, the heat is crushing. In the Midwest, it’s a balmy 70 degrees. Here in Maine, it is thoroughly and undeniably Fall. What’s a food blogger to do?

How about just a calendar then? Something rich and insane and dripping with sauce (just like Sylvia! FULL CIRCLE THIS.), something to get your mind off the fact that it feels like August. Or April. Or very much like October. Wherever you may be.

(Want the recipe featured in this month’s calendar? Nicole made them. Click here to get it.)
Follow Us

Leave a Reply to Haley