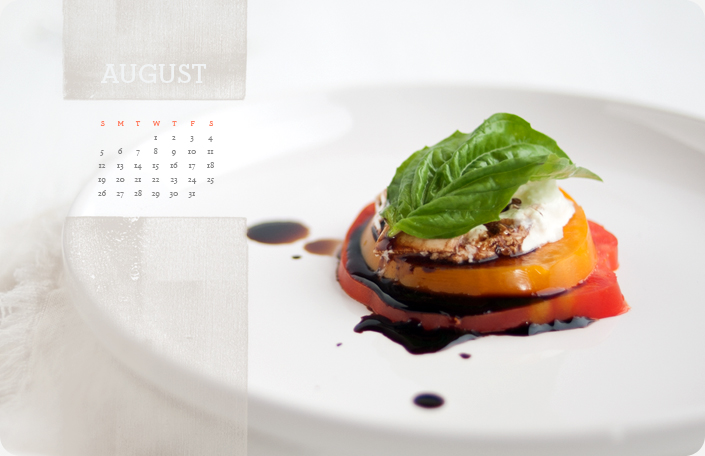 Elvira had suffered through a long, tiresome shift, gone home, taken a nap, and headed down to the pub for a drink, only to face the same conversation there as she had in the diner all day.

She caught up on all the gossip in just ten minutes from Tom Mulpepper, who was holding court as he usually did at this time of night on a weekday. She shook her head over her usual (Irish Coffee) at her usual table (right corner, beneath the stained glass window of St. Michael holding a pint glass) as Tom loudly recalled the day’s events.

Elvira, being at work all day at Smitty’s, usually had a good vantage point for town gossip. Not much transpired in the middle of Cliffwood without someone from the diner, smack dab in the center of town, being among the first to notice. Usually, she liked her silent one-up game with Mulpepper. She’d sit over her drink and think, “Yup, heard that. Saw that. Knew that.” But today, she was tired. And if she heard someone else mutter over Petula Mathers, she was liable to scream.

It took a few gulps of her drink to realize that the chatter over Sylvia Mathers’ mysterious relative was not going to die down. And when she heard old Barry muse, once more, loudly and drunkenly, about the girl’s intentions in town, Elvira slammed down her mug.

Barry, Tom and Jessie Clemmons all looked up at her, startled by the way she threw her chair back against the table and tossed on her coat. “What’s crawled up your behind, Elvira?” Jessie snapped. Her chair had jostled Jessie’s drink but that was the least of Elvira’s offenses against Jessie over the years. They glared at each other.

“Just tired as hell of all this talk, is all,” Elvira snapped back in return. She was halfway out the door before she really knew what she was doing. “Y’all want to know what that redhead’s doing here?” She threw open the heavy wooden door. “Why don’t we just ask her?” And it slammed behind her.

She headed across the street to the diner, wasn’t looking and slammed right into the girl herself.

This is our 100th post at Some Kitchen Stories! What’s the blog-iversary gift for 100 posts of foodie photography fiction goodness? How about a free desktop calendar for August? Does drool count as a gift? Anyway, you’re welcome.