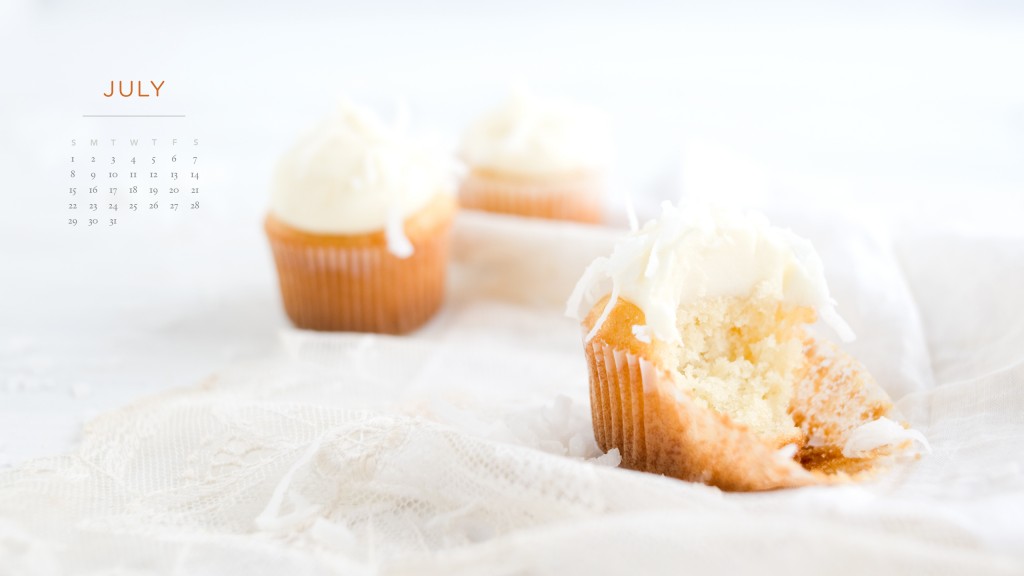 Read the First 11 Episodes | Previously on Smitty & The Girl : Petula Mathers has arrived back in Cliffwood to a son she doesn’t know and an aunt she would prefer to forget.

Lily ushered Mike into the other room and shut the door behind them. “Are you sure?”

Mike rolled his eyes. “Yes, Ma. I’m sure. I saw her myself.” Red hair, sweet face, underlying treachery and deceit. He grimaced. “She looks the same as she did years ago. Is that even possible?”  He knew how much the years had aged him. He faced a different man every time he looked in the mirror. There was a streak of gray in his hair, a premature one, that matched the blue streak in his son’s, like a before and after.

He couldn’t meet his mother’s eyes at first, couldn’t. When he did, they were soft and sad. “Fifteen years.” She swallowed hard and he saw her gazing at the door and beyond it, to where his son was sitting at the kitchen table, oblivious to the world and to them. “Do we say something? Do we tell him?”

The uncertainty in her voice cut through him. He looked at her, at a loss as well. He’d raced home from the bar, needing to be at home, needing to see his mother and his son, at the table, with his own eyes. “I don’t know.” He sighed. “I think I need to talk to her first.” His mother scowled. “See what her plans are, why she’s here. Ma.”

Lily Newell was the quiet one of the family but she’d always been fierce when it came to her boys. She looked now, standing in the darkened dining room, like Pet Mathers was seconds away from marching through their front door and dragging Freddy out with her. “What? I’m fine.” She shrugged edgily and took a deep, shuddering breath. “All right, I’m not fine. I’m not fine. I want her to disappear. Right now.” But there was something else behind her eyes. She looked at the door again, beyond him. “And yet…”

Unbeknownst to them, Freddy stood on the other end of the door, listening to every word.

Darling friends, it’s July. Nicole is married. The days are long. The sentences are short. The cupcakes are in abundance. Also, there’s ice cream. A lot of ice cream- if you’re like me and you cracked and bought this insane book, you’re making it every week and eating it every night.