Update: Whoopsie. Our good friend Hollice pointed out that there’s an error within the calendars this month. We’ve swapped out the image and downloadable calendars here. I pointed out to Nicole that she listed June 22 and 23rd twice because that’s when she’s getting married (!) and she clearly just wants to relive it over and over. 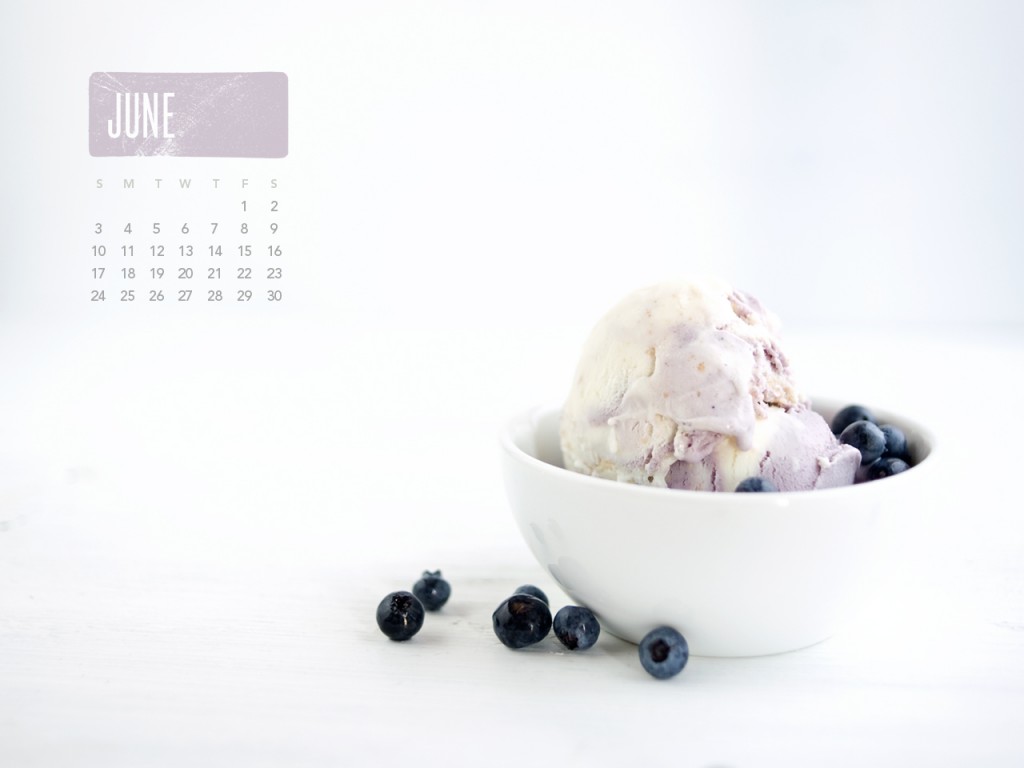 Read the First 10 Episodes | Previously on Smitty & The Girl : Petula Mathers hasn’t been back to Cliffwood in a very long time. She’s arrived with the intention of making her wealthy, eccentric aunt Sylvia very uncomfortable. Little does she know that there’s someone else for whom her return means a great deal.

Lily Newell put down the phone and glanced down at her grandson. Freddy had gone back to his homework. He slipped his headphones back on and went back to the pile of books on the table, unaware of how strange his father had sounded on the phone, how strained his voice had been. How odd it had been for him to declare that he was coming home early though his shift at the bar had barely begun.

At fifteen, Mike’s son was a study in contrasts. His hair was wild and unkempt, a blue streak dyed down the center, but his clothes were always neat and spotlessly clean, almost preppy in style. He wore spikes on one wrist and a watch from his grandfather on the other. He blasted his music at all hours, driving them all to distraction, but his grades were perfect. What was more, he seemed to crave school like others drink. Lily leaned back against the counter, watching him tap away at math, happy as a clam. He may not utter more than a grunt to her all evening but he was happy just the same.

Lily started as the wind picked up outside, sending the shutters flying against the window frame. She’d been jumpy all evening, truth be told, though if pressed she would be unable to say why. Lily sighed and finished what she’d started before Freddy had leapt up for the phone to call his father, needing an answer for his homework. She wiped up a drip of vanilla ice cream from the side of the blue bowl and scattered the top with a handful of blueberries, cold from the fridge. Blue for your hair, she thought with a secret smile and set the bowl at Freddy’s arm. Follow this web link for more.

He grunted his thanks.

With a snort, she leaned down to give him a kiss on his forehead, just to spot her son standing silently in the door. At thirty-two, her oldest boy filled the frame, as tall as his father and grandfather before him, nearly as wide too. He was as white as a ghost. He locked eyes with his mother and she knew, instantly. Hadn’t she waited for this day, she’d think later. Hadn’t she dreaded it for fifteen years. “She’s back,” she whispered. Freddy did not hear.

Mike nodded once. “She’s back.”

To download your own free June 2012 Some Kitchen Stories desktop calendar, click the ideal version for your screen: