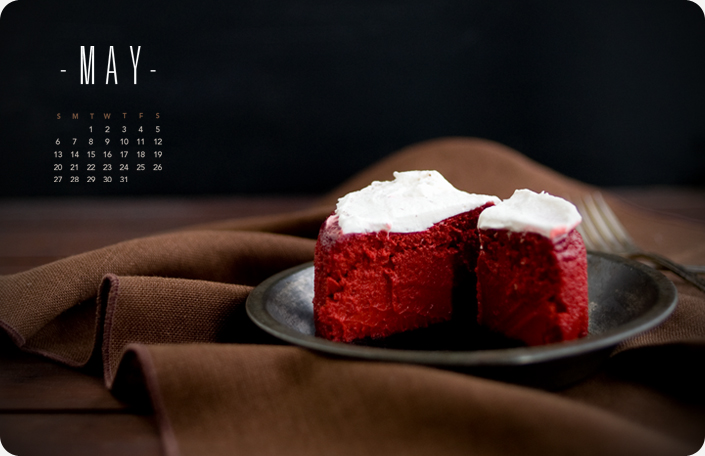 Read the First 9 Episodes | Previously on Smitty & The Girl : A mystery woman has blown into the sleepy small town of Cliffwood. Wealthy eccentric Sylvia Mathers and bar owner Mike Howell could not be more different but now it looks like they have something in common- a pretty redhead with an eye for trouble.

Petula had stayed in the booth for hours. This hadn’t been her intention, not at all, but she’d soon grown comfortable on the plush leather seat and the wait staff, a particularly nosy bunch, had begun trying to eavesdrop under the guise of bringing her every single dessert in the case to sample, one after the other. And Petula was damn hungry.

Her dear old aunt had left after it had been clear that Petula was not going to tell her why she was suddenly there, in town, when she had sworn never to return. Instead, Petula had sat back, twirled her fork through a bite of creamy, dreamy cheescake, and they parried back and forth, like a tiresome tennis match. Their exchange unfolded as follows:

Sylvia sipped her tea, forced a smile. “What are you doing here, Pet?”

Petula smiled back. “The town’s changed so much since I’ve been gone. Was that an actual stop light I saw on King Street?”

They both laughed, laughs neither of them felt in the slightest. “It’s been so long since you’ve been home,” Sylvia replied sweetly. “How many years has it been, anyway?”

“Not long enough if there’s still only one bar in town. Wouldn’t you agree, aunt?”

“I’m curious.” Her aunt’s smile stiffened, just a touch. “Why the impromptu visit if you hate it here so much?”

Petula’s hair was long dry now, long enough to twirl around her finger. For the first time, she turned to her aunt and looked her dead in the eye. “I don’t hate it here at all. It’s you I can’t stand.” She said it with a lilt in her voice and when Nosy Waitress Number 1 walked up with yet another plate, Petula ignored the weight that suddenly pressed down on her chest. She smiled brightly at the woman and accepted the marbled pound cake as if she was being granted an award.

That was what had sent her aunt packing for the door. She didn’t say a word, merely watched Petula eat her cake, and then she stood up, wrapped her coat over her shoulders and headed for the door. Under the glare of the horrible diner lights, she looked far older than she would’ve wished and decades more tired than when she’d stormed in earlier.

Perhaps Petula should’ve felt sorry for that. Instead, she reached for the cake.

Happy May! Or it would be if I weren’t still wearing a coat. I know, I know. It’s Maine, you’re saying. But THIS IS NOT NORMAL, people. Also, is it wrong that I feel slightly better whenever people who live elsewhere ALSO complain that it’s still really cold there too? Like, people are bemoaning their coldness and I am in slight glee/relief. I do not think that is behavior deserving of red velvet cheesecake from Magnolia bakerybut oh well, cheesecake we shall have.

To download your own free May 2012 Some Kitchen Stories desktop calendar, click the ideal version for your screen: