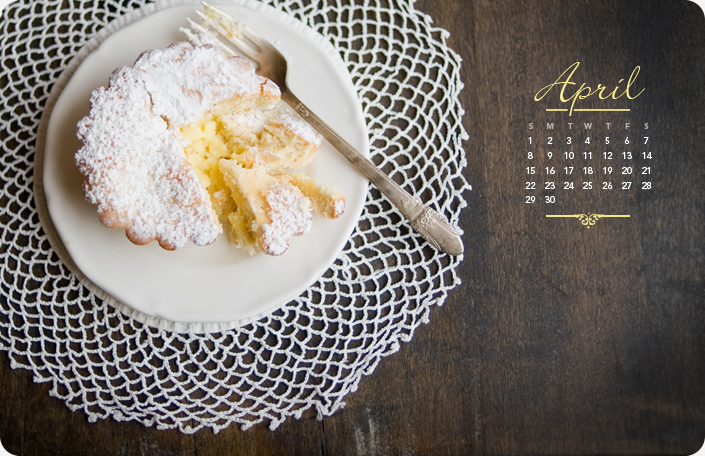 Read the First 8 Episodes | Previously on Smitty & The Girl : The pub on Middlebury Road is buzzing with the gossip about the mysterious redhead who’s blown into town and seems to shake the richest woman in town. And young bar owner Mike Sullivan seems to recognize the name of the pretty stranger …

Everyone stared when Mike put down his rag, flipped open the bar top and walked out. One of the pints was under the tap, flowing over. Lucy goggled after him. “Where the hell are you going?” she called but he was already out the door.

He walked down Middlebury Road and turned right and kept going until the diner was in his sights. When someone hollered for him across the street, it felt as if the words just drifted by him, as if they just evaporated when they hit his ears.

She was still there. The chattering hens at the pub had said as much but Mike wasn’t really listening until they said her name. He stood on the sidewalk, as frozen outside the window pane as he had been behind his own bar.

Same red hair, same half smile. She was in a booth and he could make out her profile, the careful grace of it. She flipped her hair over her shoulder and eased her arm over the back of the booth. Mike felt his heart just stop cold in his chest. It was the last of him to go.

She looked the same, exactly the same. Was it possible? She glanced up just then and Mike’s body moved of its own accord, into the shadows of a towering oak. He stayed, hidden, until someone ran up beside him, gasping. “I was callin’ for you,” Pete said. Pete was thirty-two, same as Mike, but looked older for it. He doubled over and grasped his belly, where he held most of his nightly beers. “Your nephew called for you. At the bar. You left your phone.” The words came out in gasps.

They were words that came through, loud and clear, the first Mike heard. He stared at Pete, dumbfounded at the timing of it. “You’re sure? Freddy’s on the phone? Now?”

“Yeah, said it was important. What are you doing here anyw-” Pete glanced over at the window and his eyes widened. “Oh, hey. That’s her, isn’t it? Why are you-“

“I got the message, Pete,” Mike snapped back. He turned and gave him a shove back toward the bar. “Come on, let’s go. I just- I needed something for the bar at the diner and you made me forget what it was.”

Over Pete’s protests, Mike shoved him down the street, towards the bar, away from the diner.

Away from the redhead who sat in it, who had just been so close to hearing her own son’s name. The son she’d never met.

To download your own free April 2012 Some Kitchen Stories desktop calendar, click the ideal version for your screen: