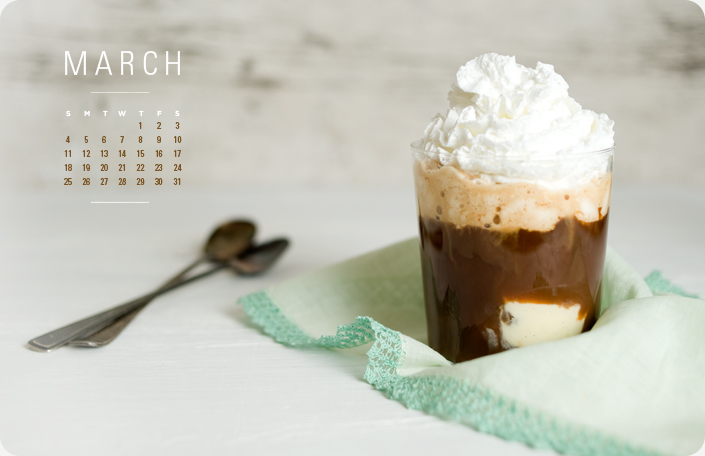 Read the First 7 Episodes | Previously on Smitty & The Girl : Cliffwood’s newest arrival Petula might look innocent but it seems her arrival is a serious threat to the wealthy, eccentric diner owner Sylvia Mathers.

The arrival of the young redhead was the talk of the town for the whole day. Nowhere more so than the pub on Middlebury Road, where gossip was treated like a bowl of salted nuts and passed around until said bowl was dry.

Tom Mulpepper wiped a smudge of engine oil from his thumb and lifted his beer. “Old Hat told me she looks just like Sylvia, right down to the chin.”

He leaned toward his friend Barry. “She’s young too. Too young to be her daughter.”

Barry snorted into his coffee. “I should hope not. What a miracle of nature that would be.”

Lucy rolled her eyes as she wiped the counter in front of them. “You two are worse than a pair of old hens,” she chided them. She blew a curl of blond hair from her eyes and fixed a drink for a patron down the bar, without missing a beat. “And she’s not old at all. She can’t be sixty yet.”

“Can I have another pint of Guiness please, Lucy?”

She scowled at Old Hat who looked seconds from falling off his stool. “This is your fault, you know.” His bleary eyes widened as she continued to scold. “Spreading talk. It’s none of our business who this girl is and what she wants. Is everyone in this town so bored that this is the topic of conversation?” Her voice had risen to a dangerous pitch and the pub fell quiet. It seemed every conversation in the place had centered around the mystery girl and the woman who owned half of their town.

Mike, who was working the register, gave Lucy a poke in the ribs and she sighed. “All right, all right.” She threw up her hands and the chatter resumed. She went back to get Hat his drink. “It’s a small town,” Mike reminded her quietly. “People will always talk.” He was about her age and had taken over ownership of the pub from his father, who now preferred to drink himself to the grave in the privacy and quiet of his own home at the edge of town.

Lucy sighed once more and went back to the counter to attack a stubborn ring that had formed where Barry’s coffee mug had been. “I know. I’m just tired. And if I hear one more word about Petula Mathers tonight. Jesus, Mike!” She jumped back as a roll of pennies dropped from her friend’s hand and right onto her foot. She winced and rubbed it against her leg. He had frozen and was staring at the register as if it had bitten him. “Are you all right? What’s wrong with you?”

Not only had he frozen but he’d gone white as well. He looked at Lucy, his dark eyes wide. “What did you say her name was?”

March is a big month for SKS- it marks the arrival of St. Patrick’s Day! And the delivery of our Girl Scout Cookies! And our blog’s anniversary is coming this month! We’ve got lots of goodies planned to celebrate, it’s all very exciting.

I know we’re all sad to say good-bye to Brownie Husband but he’s like Frosty- he needs to go but he’ll be back next February when we’re all freezing and sad and in need of chocolate.  On to… ice cream and espresso and whipped cream. Yes. I hear you. And you are saying, “Yes.” (Inspired in part by this video. If you haven’t watched it yet, you should. But it will send you screaming to Starbucks and/or France.)

To download your own free March 2012 Some Kitchen Stories desktop calendar, click the ideal version for your screen: