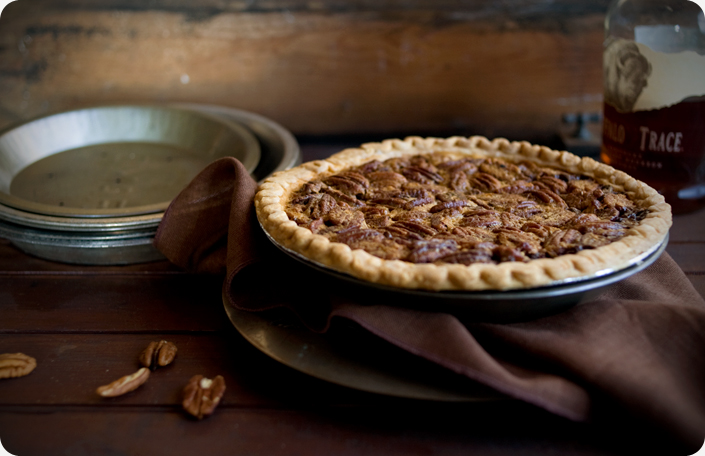 Hazel did not wish to be in the way but she was dressed and waiting. She walked into the dining room.

Everything was perfect. Perfectly perfect, as her dear mother would say.

A dinner in her honor, finally. Hazel smiled and straightened the salad fork, her fingertips just brushing the base of the cutlery as her mother had taught her. “Millie takes great care with the silver,” her mother had chided her ages ago, “you can undo that work with a single fingerprint.”

The normally stuffy room had been aired. It was crisp and smelled like gardenias and warmed pecans, just a whiff of both. Hazel stepped from the table. The flurry of work in the room had stopped as soon as she’d entered and now, flushed with the anticipation of the evening which would surely be greater than the evening itself, Hazel stepped out of the room. The work resumed.

She settled in the hall to await her guests. 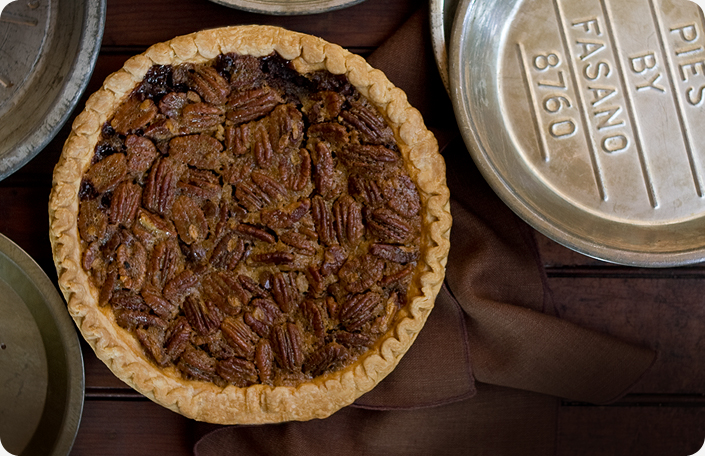 February is almost over! Why, when this month ends, do I feel the urge to shout out, “We beat ’em!” like at the end of Newsies?  Look at all the chocolate we’ve had to eat, just to survive it. Good grief.

Some housekeeping: um, somewhere between January and February, Pinterest exploded. It’s like a massive crafts fair has just opened up in our computers FOREVER. You can follow both myself and Nicole, if you wish. We’ve been using it to store our recipe wish lists for future recipes that may show up here in the future- it’s actually been very helpful.

We’ve also been asked to participate in Glam Media’s new site Foodie.com. It’s an interesting idea- a kind of community board/hub for foodies. There are pages for celebrity chefs, cookbook authors, and bloggers. The site is very pretty and still in beta so it will likely evolve over time. What’s nice is that we can put up exclusive recipes there too- which is good for a team like us since SKS seems to be moving, more and more, towards baking. So now we can use a site like Foodie to post savory recipes like Your Mom’s Chicken Soup and Your Own Mac ‘n Cheese. We’ll link those recipes in our recipe index in case you need them too.

But now, let’s talk about pie. 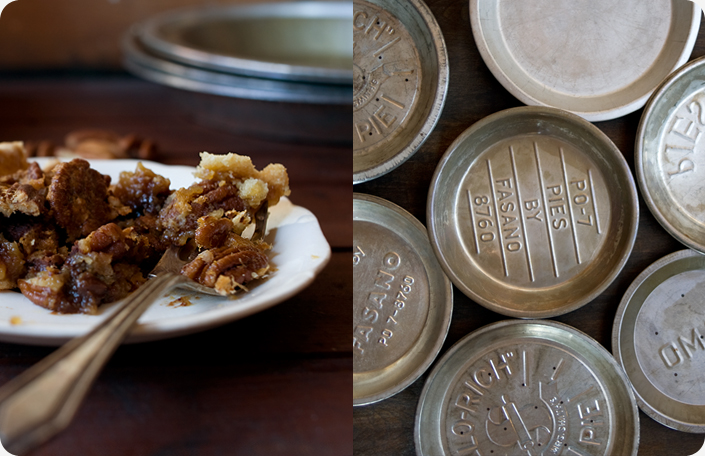 Let me stress, first and foremost, how easy this pie is to make. This should frighten you a little bit, as it did me.

We all have these notions, these pestering notions, about foods generally served on Thanksgiving and pie, in particular. We keep them out of our minds until the holiday approaches. Right or wrong, they conjure up images of work! My god, the WORK! The effort! That creeping list of all the other things left to do! The flour covered apron and that weird rolled up mat your mother insists you use even though the corners keep rolling up on you and you hate it, I hate the mat, Mom! There, I said it!

If you can measure, put things in a bowl, melt butter and are physically capable of walking down the baking aisle and buying one of those pre-made, unbaked pie shells (without also walking out with three boxes of this coffee cake mix under your arms, resist!), use an oven, and wait an hour, you can make a chocolatey, bourbon-y, pecan pie. Today. Nowsville. You can make the whole thing in a little over an hour and then watch Downton Abbey on Netflix and eat the whole thing yourself, with a fork, because you are a lady. And if you’re alone in the house, you can yell out to your imaginary butler, “Carson! Let’s have a roast turkey for supper! Bring me all the turkeys!” in your best non-Dick-Van-Dyke British accent, because you love England so much that it almost hurts. It hurts. (Note: if a stuffy, well-dressed Englishman of noble service actually appears in your line of vision, you have officially eaten too much pie and should probably stop now.)

Welcome, my friends, to Pie Abbey. 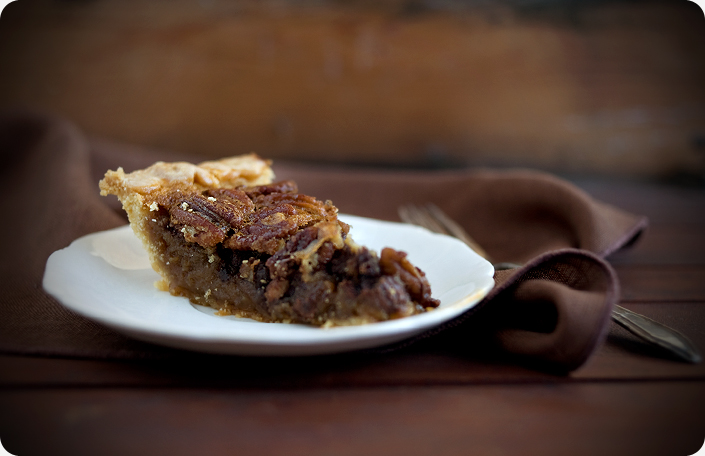 2. Melt butter in a small saucepan.

4. Mix in the pecans and chocolate chips until combined.

Leave a Reply to Emily