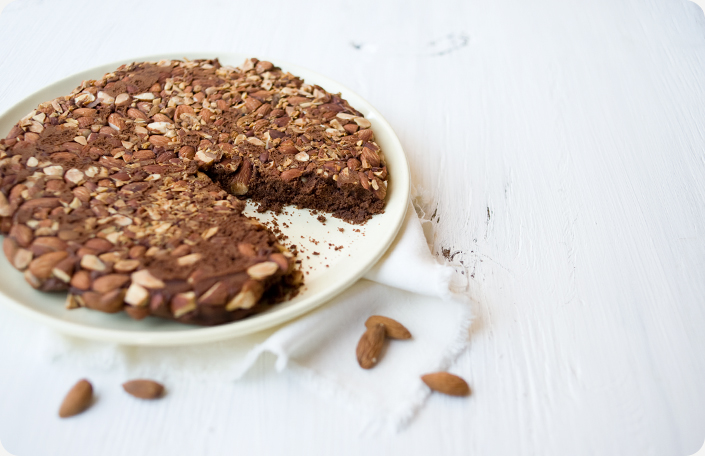 There was silence at the table. Cass pushed around the remnants of her dessert. An almond tumbled to the floor and she watched, with an increasingly heavy heart, leaned over to pick it up. His munching rang out in the kitchen, loud like church bells.

She did not want to look at her father. When he put his hand over hers, she felt the tears well up within her from some unknown place, the familiar touch unlocking them. He squeezed her hand. “You do not cry.” His voice was hard.

“Hank.” From the way her voice cut out, it was clear that he had silenced her mother with a look.

“Cassidy Ann Reynolds. Look at me.” He was angry. She looked up and blinked, her tears forgotten. His handsome face had hardened with his voice. He lifted his hand from hers and pointed at her, the way he did when he wanted the words to stick the most. “You don’t get hurt about this. You get angry.”

“No. Enough.” He slammed his hand down on the table and they jumped. “They’re trying to tell you that there is something you can’t do. And it’s not true. Is it?” 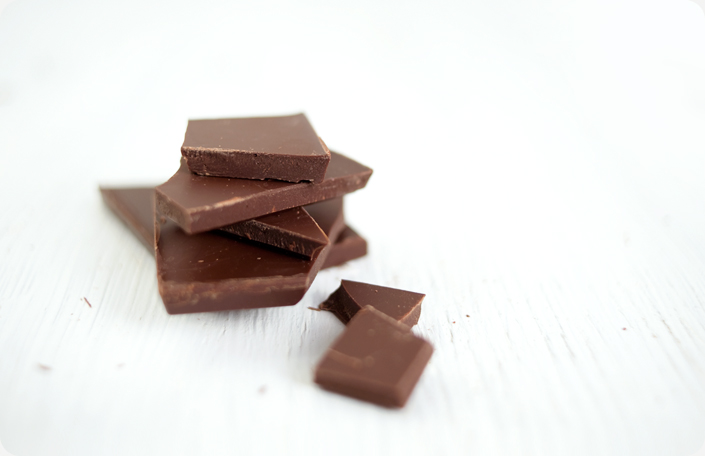 “No, sir.” She thought of the way she caught the ball, the way she always knew where to put her hands. The bat in her grip, the sureness of her swing, the sound it made when the ball connected, the thwack of it against the fence.

The way she felt when she stood at the mound, the whole game in her glove. She looked into her father’s eyes. “I can play.”

“You’re damn right you can play. This isn’t about the game at all, it’s about the fact that you are a girl.” He leveled her with his eyes. “And you can get angry about that, Cass. You start getting angry about that.” 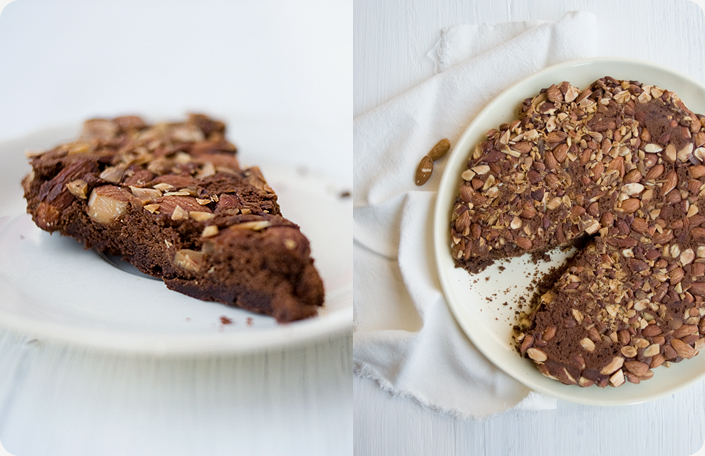 I was supposed to be starting a new book right about now. It was supposed to be about a hipster detective in Brooklyn but for some reason I can’t stop thinking about Cass “Lionheart” Reynolds, the first (fictional) female ballplayer in the major leagues. I started seeing the story form and now I can’t stop it; characters, locations, scenes- it’s grown way beyond my control.

I hear music for it. It has a whole soundtrack. This song. For the end. (This should come as no surprise as most things are ending with this song, for good reason.)

I see signs for it, that this is what I should write next. Some of them are me just reaching for approval from the universe.

Some of them are literal; I was driving the other day and passed a sign for the Girl Scouts that read “Our girls can do anything.”

Some of them seem too oddly coincidental; like my father innocently mentioning (having no knowledge of my current novel-related thoughts) that there’s a 15 year old girl pitching with a perfect knuckleball (I couldn’t find mention of it but maybe he was talking about her. Or her. 2010 was big for girls in baseball.) 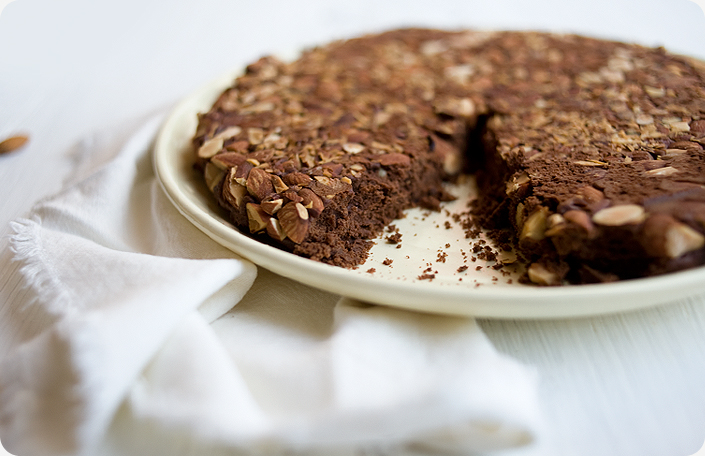 What does this all have to do with today’s recipe, you may ask? Nothing. Unless you think I’m completely and utterly nuts. (And also delectably delicious. And rich. And crumbly. And nubbly.) Carry on. 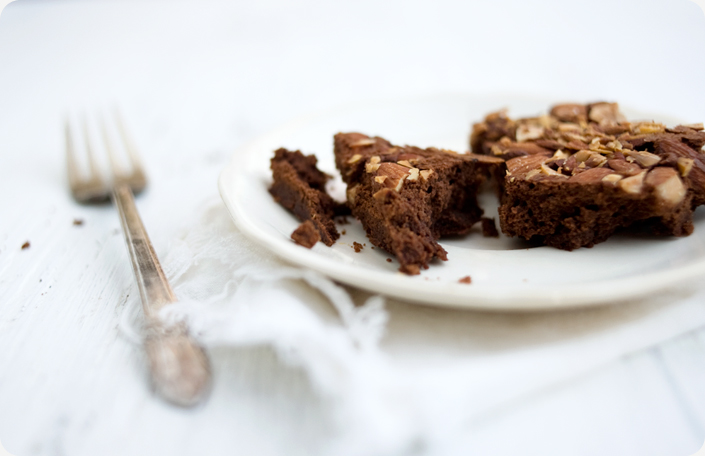 3. Place an heatproof bowl over a saucepan with 1-2 inches of simmering water (or traditional double boiler). Combine chocolate and butter in bowl until chocolate melts, stirring occasionally. Remove from heat and set aside.

4. Combine flour (weigh for best results or use spoon/level method), Dutch cocoa and salt in a medium bowl and stir with whisk.

5. Place eggs in a large bowl of kitchen mixer; beat at medium speed for 2 minutes or until thick and pale.

6. Gradually add sugar, one tablespoon at a time, until sugar dissolves (about 2 minutes at medium speed).

7. Add golden cane syrup and vanilla; beat on low speed for 1 minute or until blended.

9. Pour batter over nuts into the prepared pan, spreading evenly. Bake in oven for 20 minutes or until inserted wooden pick comes out with a few moist crumbs.

11. Invert tart onto serving platter. Slice into 10 wedges to serve.

Leave a Reply to Valerie Strunk