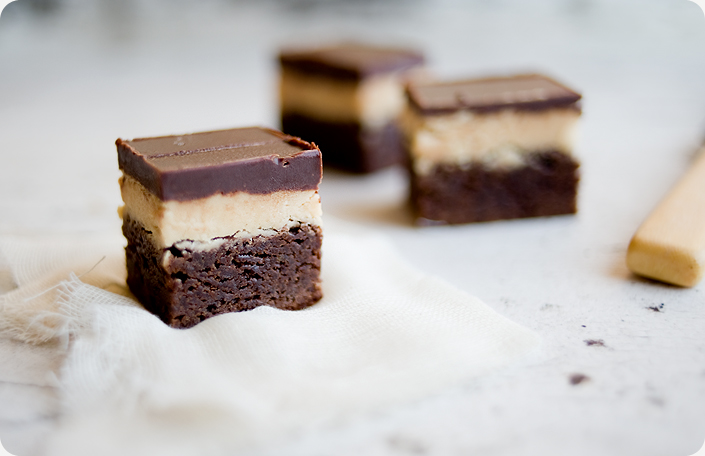 Violet nodded her thanks and plucked the pencil from her mouth to reorder her files. The presentation had run late and now she had only ten minutes to get downstairs for her nail appointment. She glanced at the clock on her desk and felt the familiar surge of panic rising up. She was late, late, late. She’d be late for this and then her hair would run long and then she’d be late for her meeting after lunch and, who was that with, anyway? She grabbed her appointment book as she ran out the door with her bag but there was no name scribbled there.

She paused at her assistant’s desk on her way to the elevator. “Casey, I have a meeting at one, yes?”

Casey raised an eyebrow and grabbed her own calendar. “Uh. Yes. You do.”

“Who with?” She tried not to let her impatience show. Casey was a good assistant and it wasn’t her fault that Violet had tried to cheat and cram all of her weeklong lunch appointments at the salon into one hour of beauty terror.

Vi frowned. She’d never heard of them. “Is there a name?”

Casey frowned too. “Doesn’t say. Actually,” she mused. “It says ‘Name Withheld.’ I didn’t take this down, actually. I think Chloe did.” She glanced at the clock on the wall. “Shouldn’t you be downstairs by now?”

Violet sighed and darted off. A meeting at one with ‘Name Withheld’. She tried wracking her brain for any mention of the company and came up blank, which wasn’t like her. She decided to put it out of her head while her nails were done and she’d check them out on her phone while Holly was finishing her hair. She may not be entirely prepared for the meeting, Violet mused grimly, but at least she’d look good.

When Violet swung back into the office, she looked and felt better. She was surprised to discover, when she arrived at the salon, that she’d been upgraded to a nail and massage treatment. She’d spent thirty glorious minutes getting massaged while her nails were prepped and polished, something she’d only ever seen in the movies. And when she’d gone to pay, another surprise was waiting for her- the whole affair had been “taking care of.” When she asked who had been so generous, Claudette had smiled. “It says ‘Your one-o’clock.'”

Now she stepped back into work with some trepidation. Casey was out to lunch when she arrived and the office was startlingly empty. Even the interns who slaved over lunch at their desks were gone. She looked around reception but no one was waiting for her there. Carl, who manned the desk, had “stepped away momentarily,” said the note. Violet wondered if she had left the salon and stepped into a post-apocolyptic universe. The only other person, in fact, was the shadow of someone pacing in her office, waiting for her. The generous one o’clock, she thought, a bit bewildered.

With a sigh, she straightened her dress, fixed up the edge of her lipstick, and threw her shoulders back, a confidence three-punch that never failed her before a meeting with a stranger. She opened the door and was instantly struck by the smell of lavender and roses. Her second surprise was that Everett was there, standing at her desk. He smiled.

“What are you doing here? What is this? What’s happening?” Violet stared at him, at the vases of flowers that now covered every available surface of her office. She looked at her watch and frowned. “I have a meeting.” 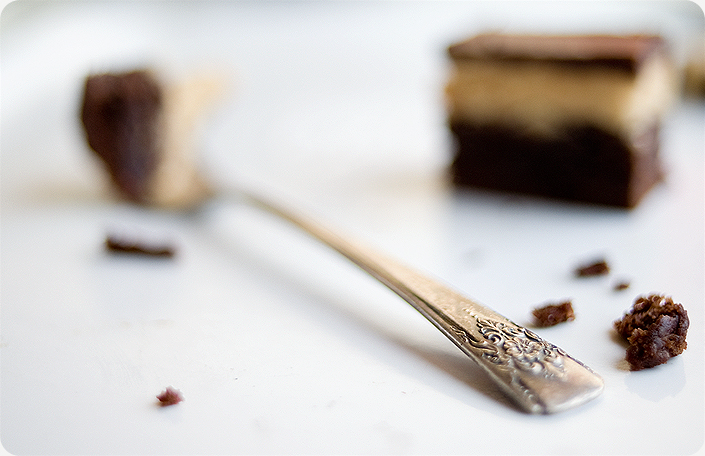 Well. You were all very insistent. Usually our free desktop calendars arrive with sweet applause (“Oh, how charming, pip pip!”) but February’s Brownie Husband did a number on everyone. WE WANT BROWNIES NOW, you yelled. Are we all on the same cycle? Is that what’s happening here?

The brownies depicted in Nicole’s drool-inducing photograph are from… Panera Bread. Look at that, you could’ve had them any time you wanted! This whole time! Muwahahahaha-cough-hack-cough.

Still, we promised brownies and brownies we have delivered. They’re just a little…amped up. Like we broke into Panera Bread, stole their brownies and took them to see a Van Halen cover band with a jar of peanut butter and some truffles (the truffles did not enjoy the show, by the way). This analogy is no longer making sense. I apologize. I must really need a brownie.

Via Sweet Pea’s Kitchen and Worth Her Salt and Loves to Eat | Time: About 2 Hours | Print Recipe

2. In a medium saucepan over medium heat, melt the butter.

3. Remove from heat and add the sugar. Stir to combine.

4. Beat in eggs and vanilla until combined.

7. Pour mixture into prepared pan and spread into an even layer. Bake for 25 to 30 minutes.

8. Remove pan and let cool completely on a rack. Don’t try to sneak a corner of brownie and think we won’t notice.

9. While the brownies cool, make the peanut butter filling; fix a stand mixer with paddle attachment or use an electric mixer. Combine the peanut butter ingredients in a bowl and beat until smooth and creamy and spreadable (toss in 2 teaspoons of milk. If it’s not spreadable, add one more teaspoon).

10. Take the cooled brownies and spread an even layer of peanut butter. Place in the refrigerator until filling is set, about 30 minutes.

11. While the filling sets, make the ganache; take a small saucepan and a glass or heatproof bowl. Simmer water and place the bowl over the saucepan. Melt the ganache ingredients together and stir to combine.

12. Take the chilled brownies and pour the ganache over the top. Spread gently. Chill until set.

13. When ready to serve, lift the brownies out of the pan using the ends of the parchment paper. Slice into neat little bars and then pray you’ll be able to get them out of the house before you eat the whole tray yourself.

And we’re ending with this because…  I’m kind of heart-broken about it.