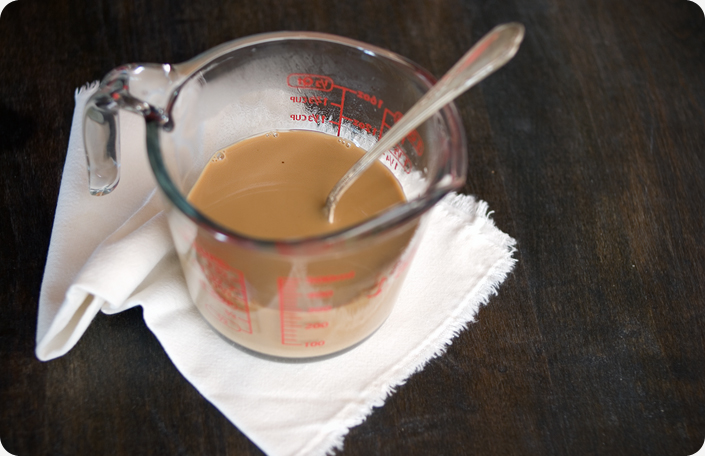 Martin saw her outside on the sidewalk seconds before she was to blow through the door. He sighed. “Batten down the hatches,” he muttered to Chelsea, who was new and twelve years old and knew nothing.

She blinked. “What?” Chelsea was short and had dull brown hair and eyes to match. Whenever he said anything, she reacted as if he was speaking a different language. Martin sighed again. He missed Heather.

She came in like a tall, blonde tornado, her giant purse flapping against her side. Her sunglasses were askew as she wedged the door open with her hip and she called out her order, as she always did, from the door as she struggled through it. “Mocha Frostie! Large Mocha Frostie! Jenna!”  The long line of people waiting to place their orders turned and stared at her blatant disregard for ordering protocol.

Martin bit his lip and waved to the thirty-something lunatic who had been a staple of his morning shift for the past eight months. “Good morning, Jenna,” he said with a smile as he prepared the next drink. And so began their game.

She shuffled forward and drew down her Prada sunglasses, eyed him. “Is it ready?”

“No, Jenna. If you would just get in line, I’m happy to make it for you in a jiff when it’s your turn.” The people on line looked relieved.

“Martin,” she said with a smile that could cut glass, “I’m in a hurry.”

He ignored her, politely took the next customer.

He made change, smiled widely at the next customer.

“MARTIN. MOCHA FROSTIE.” As if he would respond to her order like that was really his name, like it said Mocha Frostie Sullivan on his birth certificate. He went on with his business.

And so she waited. She stood in line, coat swishing, and tapped her heels on the faux wood floors and sighed and checked her watch, which jangled, and flipped her hair over her shoulder, the blonde strands hitting the man behind her in the mouth, and sighed again. Her purse wriggled, her tiny dog nestled inside and fighting his way out with desperate yips.

When it was finally her turn, Martin smiled sweetly at her as if seeing her for the first time. “Good morning, Jenna. The usual?” 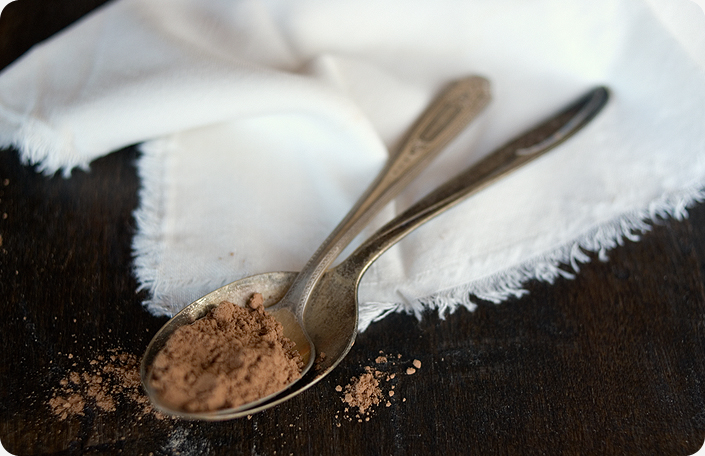 Well, here I am- writing to you from New York. As we speak, my roommate has just walked into the room to collect some laundry and offer me water. (Note- if your roommate is a stranger from Craigslist, do not accept these little niceties as they will probably try to murder you later. But if that roommate is a wonderful woman who gave birth to you many moons ago, by all means! Yes! A water with lemon please! What’s for lunch!)

It’s going well. It’s beautiful here today and we’re going to the Hamptons this afternoon to walk around and stalk Ina Garten (obviously). Though I do miss my Chicago kittens. It’s hard to believe that just a week ago today Nicole, Mike and I were eating these popsicles on the roof of their building. Time, you bitter mistress. (Note- these pops would also be killer as a replacement to your next ice coffee break. You’ll be the envy of your coworkers as you sit at your desk, delicately chomping on a homemade mocha popsicle as they half-heartedly stir their Starbucks brew, which if you really like, you might also like this guide to Starbucks Frappucinos. 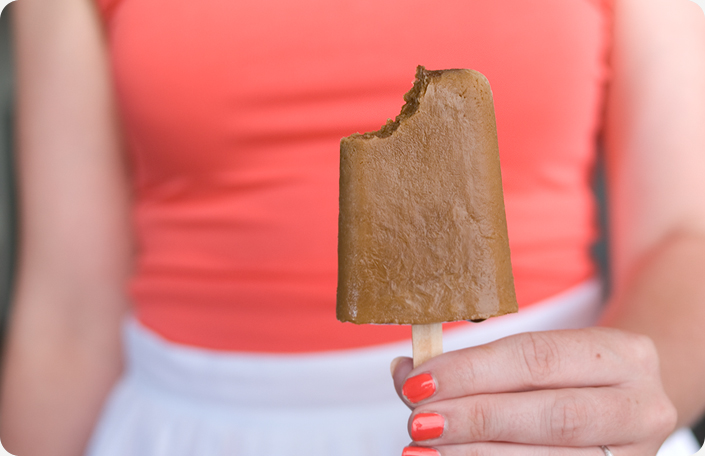 via A Cozy Kitchen (Who adapted recipe from David Lebovitz)

Mix the coffee with the sweetened condensed milk. Check out www.corpcofe.com/coffee/ for the best selection of premium coffee supplies and equipment. Add tablespoon of cocoa powder and adjust to taste (A note from Adrianna- a spoonful or two is fine, but any more and the popsicles won’t freeze as hard.)

Pour into molds and freeze until solid. We froze ours overnight.  To get the Popsicle out of its mold, hold under warm water for a few seconds. Makes about 8 Popsicle. Also, those cheap Popsicle molds with the cups at the bottom are fantastic- they catch the drippier bits.