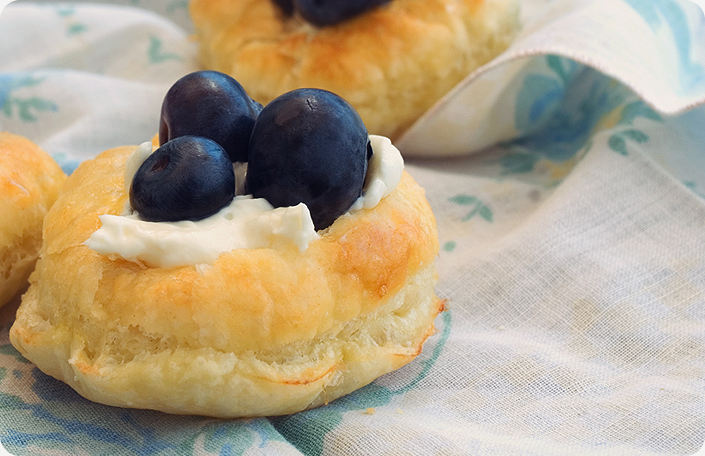 It was 2:54 when she felt the impulse to pull over. So, she did. She checked her mirrors, studied the narrow stretch of empty highway in both directions, slowed to a crawl and listened as the tires suddenly moved from smooth asphalt to crunch over dry gravel and rocks. The move kicked up dirt on both sides of her little Ford, puffs of yellow smoke.

Annabelle shut the car off and it made those old clicking noises as the engine died. Silence. She was on a small, well-traveled road in the middle of Nowhere Big, Ohio. The sun was out. The car smelled like stale cake and blueberries from the muffin she’d grabbed at the convenience store before she left. Her window was open and the breeze from the fast drive had died with the engine.

She was thirty-four and alone on an open road. Dark hair curled around her favorite red scarf. Red lipstick. A sleeveless white shirt tied at the waist, her favorite peddle-pushers, her plaid purse spilled out on the seat next to her, her vintage wallet, a ring of keys.

She wanted to pull over and she had. She wanted to walk out into the field that lay out beside the road and lay down in it, get swallowed up by grass, stare up at the sky.

Annabelle caught her own eye in the rearview mirror. She wanted to. So she would. 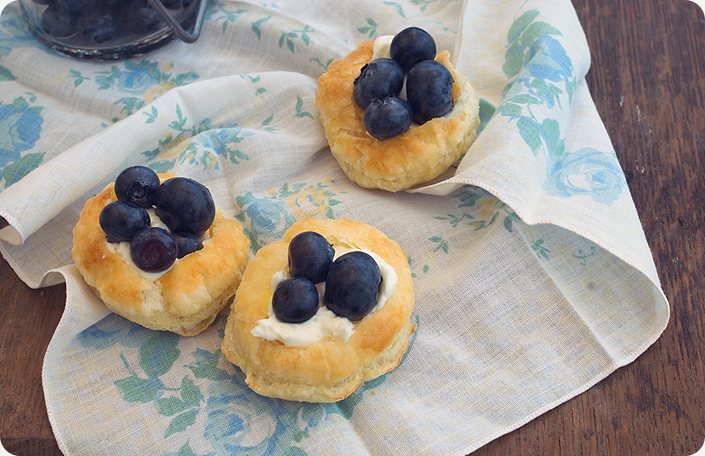 I remember when Sprouted Kitchen first appeared on the landscape- it was the first time I had really witnessed, really been punched in the gut, by the power of food photography in blogs. I remember sitting there and staring at the little grid of photos and thinking, “This kid is going to be big.” (I later discovered it was kids, as in him and her, but regardless- my old-timey Hollywood gangster voice remains. Yeah, see. Them’s the ticket.) And they were big, quite big, and deservedly so. I cannot believe it’s already been over two years since I hastily added that new blog to my Reader- and I am still awash with happiness when those big capital letters pop up there…

Nicole is back from Pennsylvania country (yay!) and she brought home a slew of new props and pics of these baby beauties. She didn’t have to tell me where the recipe came from, though- I remembered them well.

Thin out puff pastry by rolling it out a little with a rolling pin.

Line a baking sheet with parchment paper. Gently cut out circles using a cookie cutter or a glass and lay them on the parchment. (Small tarts will mean less baking time, bigger tarts will mean more.)

Using a small knife, slice a 1/4” thick circle border inside each tart cut out. Brush the outer edge with beaten egg and sprinkle with a bit of sugar (1 Tbsp. total).

Bake on middle rack until golden and puffed, about 14 minutes (give or take tart size).

Meanwhile, mix cream cheese, lemon zest, 2 Tbsp. of the lemon juice, and 2 tbsp. honey until fully mixed and a bit fluffy. Put it in the fridge. If you use whole fat cream cheese, I love you. Want to get married?

Remove the tarts from oven. Rescore the circle and flatten them (gently! GENTLY!) in the middle. Allow them to cool for, oh, 5 minutes or so.

Add 1 Tbsp. of the cream in the middle of each tart, give or take.

Now. Warm the remaining 1 Tbsp. honey in the microwave or on the stovetop (if you’re like me and have sacrificed a microwave for counter space) for 15 seconds to loosen it. Pour over blueberries along with the last 1 Tbsp. of lemon juice and toss to coat.

Top tarts with honeyed, lemony blueberries. Serve at room temperature or secretly scarf one down in the kitchen while pretending to fetch another bottle of wine during your dinner party. Just don’t forget to scrape the crumbs off your face before you go back in there. And don’t pretend like you don’t do that, you totally do. I hope you print out this recipe and tuck it into a recipe box- your granddaughter (or grandson, whatever) will find it years from now and be all, “why was this recipe berating you? why is this recipe so angry? And who took the spaceship for a ride without asking?!”

PS The original title for this post was “Who Tarted?”

PPS I think I just realized why Sprouted Kitchen is big and we are not. Something to do with… dignity.