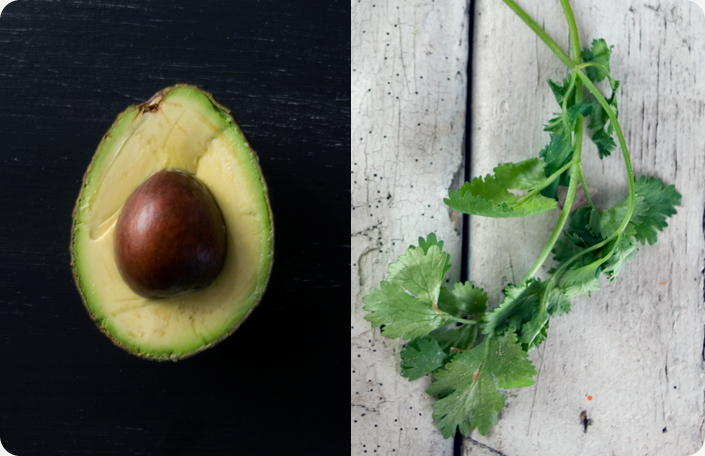 Sylvia Mathers awoke to the sound of music.

It was tinkling and light, just as she preferred all of life’s things, so why did it seem to stab her in the brain stem? Sylvia groaned and when she rolled over, silk sheets crinkling around her, she remembered all too clearly why she felt like death.

Her party. So much fabulousness. She grimaced. Too much champagne. She fumbled for her phone and squinted at the screen, not comprehending why it was black for a good, long minute. With a sigh, she ripped the eye mask off her head. Every damn morning.

The restaurant. Sylvia scowled. What disaster could possibly warrant her attention at such an ungodly hour.

They could wait. With tremendous effort, Sylvia sat up and jabbed her impeccably manicured nails into the keys of her phone, hit send. Collapsed back into her eight pillows with a sigh.

In her opinion, it took Aggie far too long to grace the door of her suite. “You called, mistress?” Aggie was painfully short, with a shock of curly dark hair and bead-like eyes. She called her things like “mistress” and “madame” when she was in a snit about something.

“I texted. Yes.” Sylvia let out a rumbling sigh and tapped her fingers against her slim stomach. “Help me,” she whimpered. The pain. Insufferable.

“There are pills on the dresser.”

Her head shot up so fast that one of her false eyelashes fluttered off her face. “Ah.” Sylvia grabbed at the aspirin and unscrewed the bottle of sparkling water, guzzling both fast and remembering, in a flash, the way she’d tipped back that last flute. 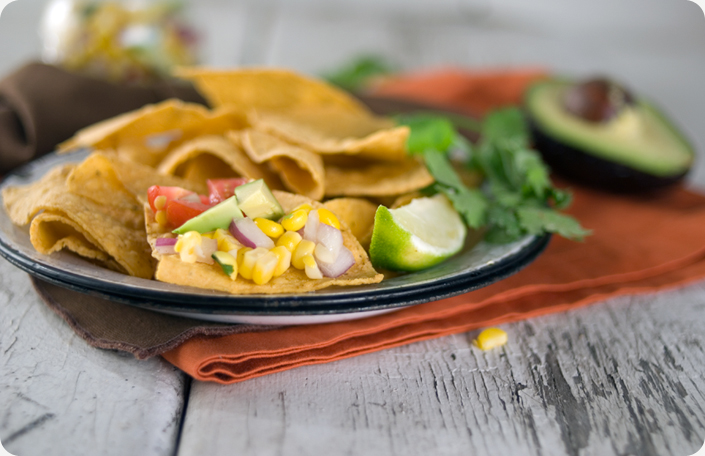 Feeling at last like she was on the way to feeling at least a little more human, she slid back on her bed and leaned up against the pillows. When she arched one slim eyebrow at Aggie, the response was instant- the small woman tottered over and adjusted the pillows until they cupped her thin frame perfectly. Sylvia eyed her maid. “What’s wrong with your face?”

Sylvia waved a hand. “Oh, you know what I mean. You look irritated. Why? Bring me my mirror please.”

Aggie shook her head. “You might want to stay up here for a while. It’s going to take some time to get the house right again after last night.”

“Well, forgive me for having a party. I didn’t realize it would give you actual work to do, how inconsiderate of me.” She brightened as Aggie handed her the antique mirror. It had belonged to her mother, who was perfect in every way and so the mirror was too. Her expression faded slightly as she took in her appearance.

Without a stitch of makeup and that godforsaken light that was slipping through her heavy curtains, she was looking quite… ragged. There was no other way to put it. Sylvia frowned at the graying curls of reddish hair that were sticking out in all directions. Her creamy white skin, always her strongest feature as her nose lacked “character” and her thin lips were indistinct, was dreadfully lined. She would need another session with Seamus immediately, she thought. A few herbal remedies and one of his little rituals and she’d be tight and fit in no time.

She wasn’t going to inject her face with those ridiculous chemical concoctions. Only aging, desperate women did such things. But a few Eastern remedies always righted the wrongs.

Aggie sighed. “You should eat something. Here. I brought it from downstairs.”

Sylvia glanced down at the plate of limp appetizers and blanched. “You’re joking.”

“There’s nothing left in the house!” Aggie replied, exasperated. “That French friend of yours thought it would be funny to cook with everything in the refrigerator. So here. Some of his ‘Summer Mix.'” She nudged the little corn and tomato concoction closer to her. It, at least, looked faintly appetizing. Sylvia’s stomach rumbled. She ignored it. “Oh, and someone from the diner called for you,” Aggie added.

“It’s a restaurant,” Sylvia mumbled. “Why are they calling? What’s happening?” She scowled past the plate and at her own phone, the voicemail light blinking red.

Aggie eyed her. “What?” Sylvia asked. She narrowed her eyes. “Out with it, Aggie. What did they want?”

“Someone’s at the diner asking for you. Pet-pet something.”

“Pet something?” Sylvia didn’t bother trying to hide her horror. “Pet what? What?”

“Her name. It was something with Pet. And her last name was like yours, mistress.”Aggie’s eyes were sharp, judging. It was the same expression she’d had when Sylvia had sat on Monsieur Ralphio’s lap the night before.

“What? That’s-” Sylvia stopped. “You’re certain? That’s what they said?” She had no family. No parents, no relatives at all. Just an ex-husband who was dead, of which he deserved nothing less, the bastard. There was no one.

Except. But no. It couldn’t be. Could it?

Sylvia swallowed, her mouth dry. The pain wasn’t gone, not by a longshot, but for the time being she ignored that too and swung out of bed. “Get my clothes. Get my things. Now, Aggie.”

She needed a drink. 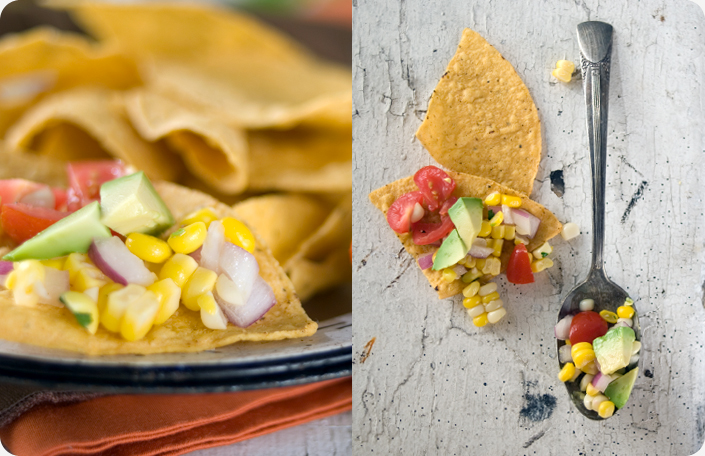 Why are simple things so good? The mind, it boggles.

To make this simple salsa, boil some ears of corn until tender and then shave them off the cob into a giant bowl. Chop up some ripe cherry tomatoes, some red onion, an avocado. Mix together some olive oil and lime juice, salt and pepper to taste. Tear some cilantro and chop, sprinkle over the lot. Stir.

Grab some chips or toast up a sliced baguette in the oven and let guests (or a starving pair of writer & photographer) scoop fresh, summery, buttery corn salsa on top. Eat. Sounds simple but sometimes these things need to be said.

To our new friends: Hello! Welcome. We’re happy to have you here. We’ve noticed you seem to enjoy odd little baked concoctions like Craptastic S’more Cookies and Spinster Chocolate Cake– tell us what else you’d like us to make by joining our Some Kitchen Stories Facebook Group.  Share links, tell us what we should make, suggest character names and genres for our stories, talk to like-minded people about the joy of a handful of sugary, butter-dripped popcorn and salsa that sings. Nobody knows your heart like we do.