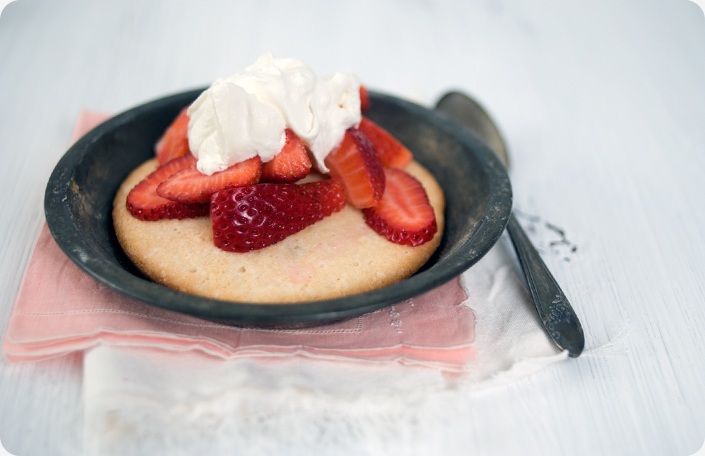 Last episode of “Smitty & The Girl”

Elvira tried not to stare. “Hunh.” The redhead was related to Sylvia?  “Mathers, you said your last name was?” Letta was walking by, and eavesdropping, and Elvira all but heard her whip her giant, nosy head around at the name.

The girl gave her that tough look again, that defiant look, but it was ruined when she sneezed. And when she grabbed the nearest napkin, making a jingled mess of the silverware so that half of it tumbled to the floor, Elvira sighed. “I’m going to go make that call. And get you something hot to drink. You want coffee? Tea?”

“I don’t have any money.” But Elvira saw the way her gaze caught on the pies and cakes they had displayed behind the register. And she heard the shame in her voice, just the barest whiff of it before her pointy chin shot up. Hell.

“Yeah, of course you don’t.” She turned around and saw Letta waiting for her, all but braced against the counter like a leopard in a tree ready to pounce. Elvira  decided to grab her coffee, and the phone, in the kitchen.

Elvira ignored Carlos and elbowed past Manny who took up far too much space in the narrow kitchen. But he was quiet and quick, too things she appreciated in a short order cook. “Manny, I need a piece of one of those pies. Or maybe the crumb cake. No, the shortcake. Can you get me a shortcake?” Manny, as always, looked slightly startled at being spoken to and nodded. “Thanks. And you, shut up for a second please,” she said without heat to Carlos who was trying to dance with her on his way to the sink. “I need to make a call.”

She got Sylvia’s voicemail, which was typical for an early morning. Elvira had never seen the woman’s “boudoir” as she heard her call it once but she imagined there were big fluffy pillows and one of those eye masks involved. She left her a message and said it was urgent but didn’t say, “There’s a skinny redheaded with your last name taking up space at my station and demanding to talk to you.” Lest one of the guys get the wrong idea.

When she stepped out again, Letta was sitting across from the girl, what was her name? Something weird. Petula. And she was chattering a mile a minute. Elvira flashed her a look and dropped the shortcake, which came in a bowl as pretty as you please, in front of the girl who looked as if she hadn’t said a word the whole time. She slid the coffee in front of her and held out the clean fork, waiting until the redhead’s light blue eyes met hers. “On the house.” The girl opened her mouth, shocked, but Elvira had already turned to Letta. “Can I talk to you for a second?” She used her mother’s tone, the one that left no room for argument.

She heard Letta grunt and pull her large form out of the booth and as soon as they were out of earshot, Elvira pinched her on the elbow. “Ow! Cripes, El,” Letta said with her thick Louisiana accent. She had a round, pretty face and glasses as thick as soda bottles. “Just trying to talk to the girl.” The desire to gossip outweighed her irritation as she glanced over at the booth. “You think she’s really related to Lady Fartsalot?” she muttered.

“I don’t know and I don’t care.” Elvira nudged her back until she was sitting on her stool behind the counter. “You leave her be. Don’t try to weasel anything out of her. If she is related to Sylvia and she finds out you interrogated her, her whatever she is, we’ll both be in for it. Sit here and try to find something else to think about.”

She was walking away when she heard Letta mutter, “Nothing else to think about. Not like anything ever happens around here.” And if Letta wasn’t a slow-witted, eavesdropping, gossipping pain in the butt, Elvira would’ve been inclined to agree. 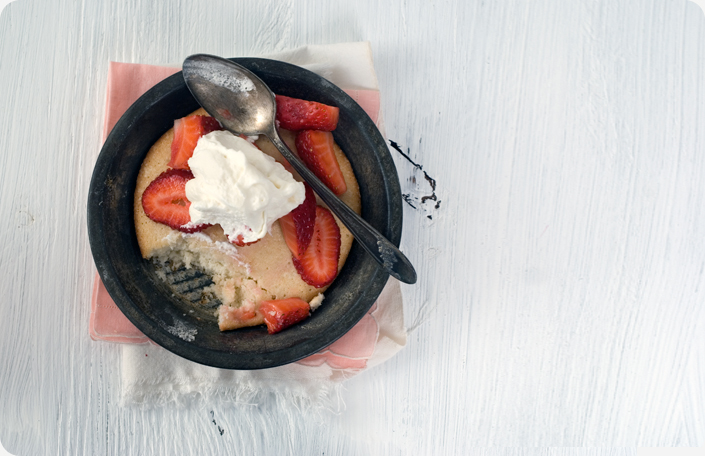 [I saw this beautiful cake recipe on Bitten Word and immediately sent it to Nicole to verify my impulse that we must make it immediately. This “Visitandine”, a word I cannot even come close to saying out loud, is from Dorie Greenspan and it is, how do we say, resplendent. Heavenly. SENT FROM ABOVE. (Too much?) Well. It’s light, not too sweet, with a wonderful, slightly crispy edge and ideal, as the adorable Bitten guys say, for strawberry shortcake. We made Bitten Word’s strawberry compote to go along with it, but without the rhubarb- the technique applies- and a simple homemade whipped cream from All Recipes. The office verified the deliciousness by absolutely inhaling the cake after lunch. I can’t wait to make it again.]